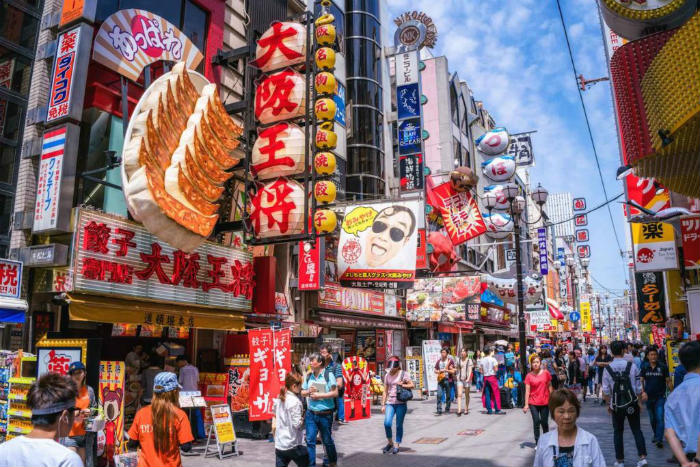 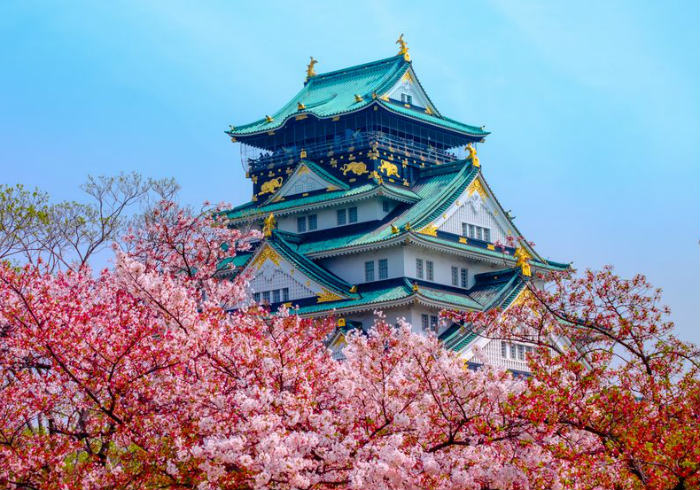 Arrive in Japan - The Land of Rising Sun. Upon arrival at Narita/Haneda Airport, receive the warm welcome. Transfer to the hotel by Coach. After completing Check-In formalities day free for Leisure. Later in the evening enjoy dinner at Restaurant. Post dinner transfer back to hotel.

Your tour will start from the visit to the Asakusa Kanon Temple located in Nakamise Street & later visit Chidorigafuchi the most popular cherry blossom spot in Tokyo after which visit Tokyo Tower a communications & observation tower in the Shiba-koen district of Minato, Tokyo, Japan. At 350 meters, it is the second-tallest structure in Japan. The structure is an Eiffel Tower-inspired lattice tower that is painted white & international orange to comply with air safety regulations.

The Journey from Tokyo Hotel to Mt. Fuji will take around two hours. Upon arrival Visit Mt. Fuji Visitor Center & later Mt. Fuji 5th Station (Subject to Weather Conditions) being at 3776 meters height it's the Japan's highest mountain. En-route Lunch at Restaurant which is followed by Hakone Ropeway and Lake Ashi Cruise which is a scenic lake in the Hakone area It is a crater lake that lies along the southwest wall of the caldera of Mount Hakone, a complex volcano. Later proceed back to Tokyo. Upon arrival transfer to restaurant for dinner and return to hotel.

Check-out from hotel & drop at Tokyo Station, board bullet train to Kyoto Station. Upon arrival lunch at restaurant which is followed by visit to Todaiji, one of Japan's most famous & historically significant temples & a landmark of Nara. The temple was constructed in 752 as the head temple of all provincial Buddhist temples of Japan & grew so powerful that the capital was moved from Nara to Nagaoka in 784 in order to lower the temple's influence on government affairs.

Proceed to Kyoto & enroute visit Arishiyama bamboo groove which is an pleasant, touristy district in the western outskirts of Kyoto. Later after lunch at Restaurant Visit Kinkakuji is a Zen temple in northern Kyoto whose top two floors are completely covered in gold leaf. Formally known as Rokuonji, the temple was the retirement villa of the shogun Ashikaga Yoshimitsu, & according to his will it became a Zen temple of the Rinzai sect after his death in 1408. It was founded in 780 on the site of the Otowa Waterfall in the wooded hills east of Kyoto & derives its name from the fall's pure waters.

After breakfast proceed for Osaka sightseeing, first Visit Osaka Castle which is Japan's one of the most famous castles and the symbol of Osaka, along with that you will also visit Nishinomaru Garden which is known for its picturesque city park known for its manicured lawns, sculpted topiary & cherry blossoms. Later transfer to Osaka Bay Area which is a collection of young city districts on man-made waterfront islands and peninsulas, also enjoy the Tempozan Ferris Wheel ride which is in Harbor Village, wheel has a height of 115 meters and diameter of 100 meters. Lunch at restaurant which is followed free time for shopping at Shinsaibashi Shopping Arcade. It is best-known shopping area in Osaka, and an enduring symbol of the city with a history of 380 years, Later transfer to restaurant for dinner & then to your hotel.

After breakfast at Hotel, time to say Sayonara to the beautiful country, Japan. You will be transferred to Osaka Airport for your flight back to India. Board flight with sweet memories of the tour.