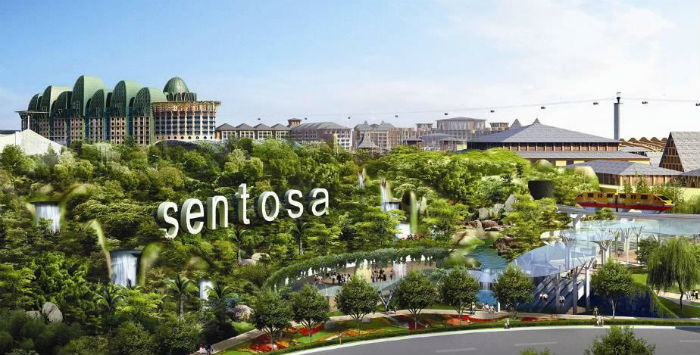 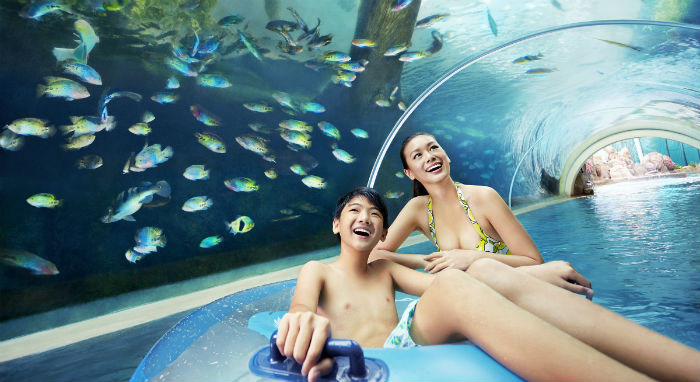 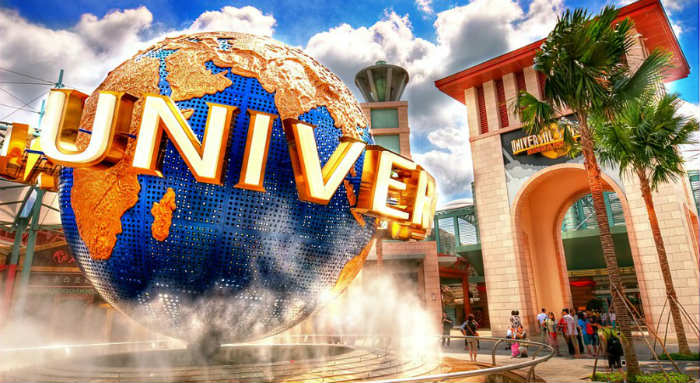 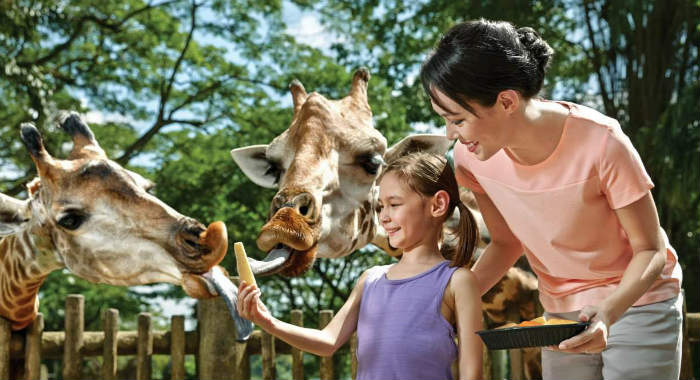 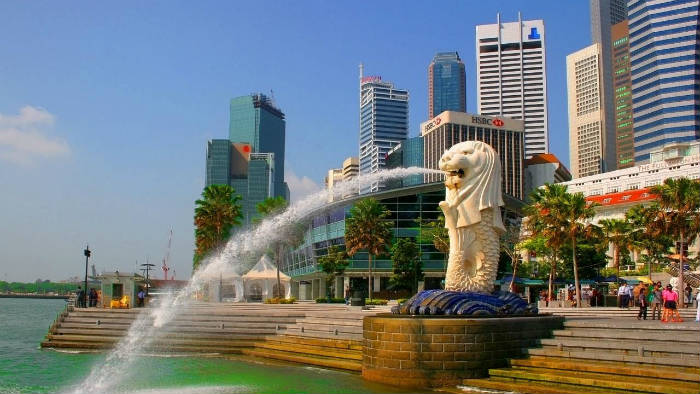 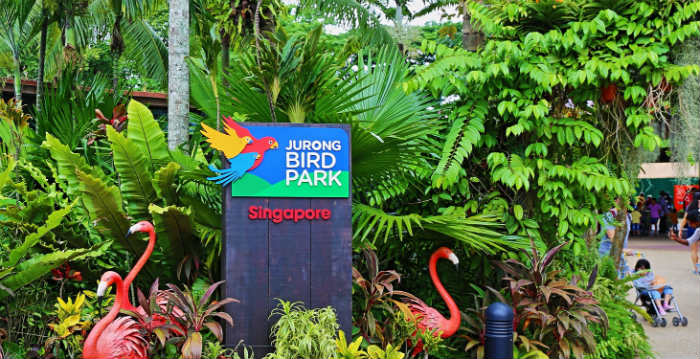 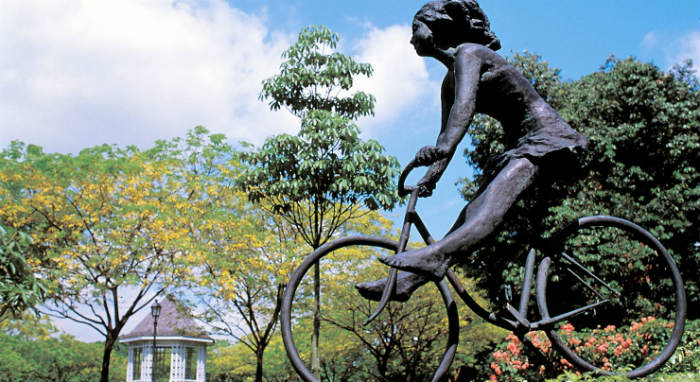 On arrival after Immigration and Customs – Meet our tour manager and proceed to your hotel. In the afternoon, check into your hotel and relax. The rest of the day is free at leisure. In the evening proceed for River Safari and Night Safari . The River Safari is a river-themed zoo and aquarium located in Singapore built over 12 hectares (30 acres) and nestled between its two counterparts, the Singapore Zoo and the Night Safari. Night Safari, Winner of the Singapore Tourism Awards Best Leisure Attraction Experience, is the world's first tour of its kind. Watch a show: Creatures of the Night. Note : Shows are extremely popular and entry is not guaranteed if stadiums fill to capacity. We recommend guest to keep this in mind and line up early.

After Breakfast , Proceed to Universal Studios . As Southeast Asia’s first ever movie theme park, Universal Studios Singapore contains 20 fun rides, including five large roller coasters and two water-based rides. The park was first opened in 2011 after mega-director Steven Spielberg signed on as a creative consultant to aid with its layout. In all, Universal Studios Singapore, which is located on Sentosa Island, covers just over 20 hectares, or 49 acres, of space and features rides from some of the most famous movies ever produced, including the Transformers, Madagascar and The Lost World. The park even manages to accurately mimic the streets of New York, Hollywood and ancient Egypt in separate themed zones. Note : This tour don’t require additional clothes as there is no wet attractions

Breakfast at the Hotel and then proceed for City tour. Trip Inventor orientation tour of Singapore begins with a drive around the Civic District past the Padang, Cricket Club, Parliament House, Supreme Court and City Hall. You'll have great views of Marina Bay when you stop for photos at Merlion Park and the Merlion, Singapore's mythological creature that is part lion, part fish. The tour continues with a visit to the Thian Hock Keng Temple, one of the oldest Buddhist-Taoist temples on Singapore island, then takes you into Chinatown to a local handicraft center. In the evening @ about 16 00 Hrs Proceed to Garden by the Bay. Garden by the Bay is one of the best attractions Singapore has to offer. This award-winning horticultural attraction houses over 250 thousand rare plants comprises of three spaces—Bay South, Bay East and Bay Central. From the waterfront promenade, enjoy an amazing view of the Marina Bay financial district skyline. Enjoy the mesmerising light and Sound Show.

After Breakfast, Free time till 12.00 Noon. Sharp 12 00 Hrs. Check out Hotel and full day free for shopping / Leisure. In the evening / Night - Proceed to Airport for your departure flight.