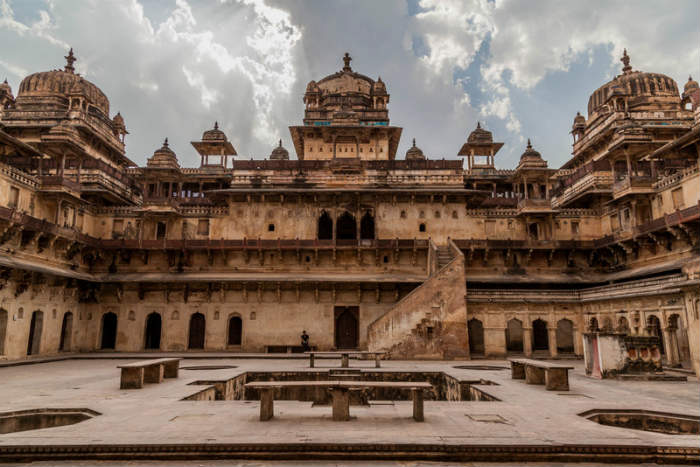 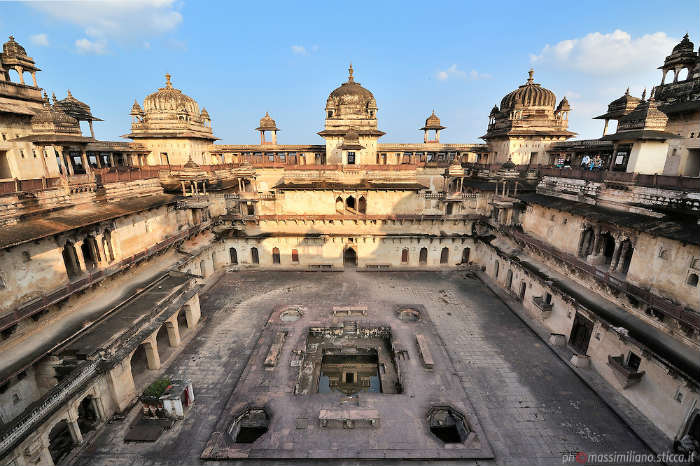 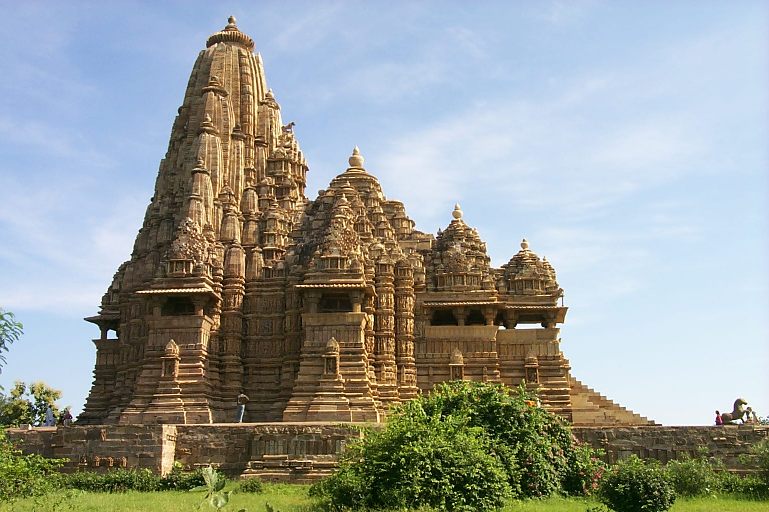 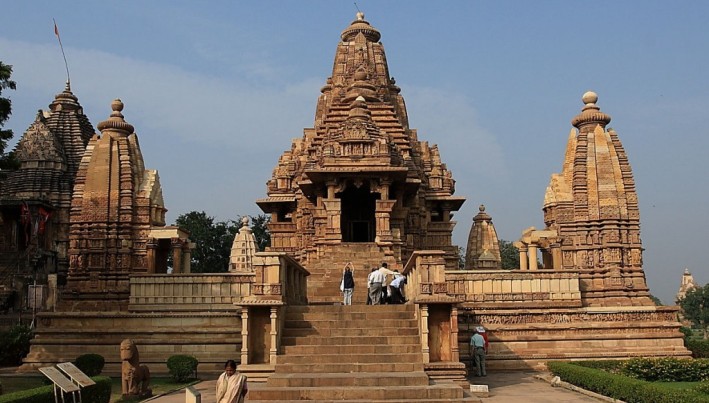 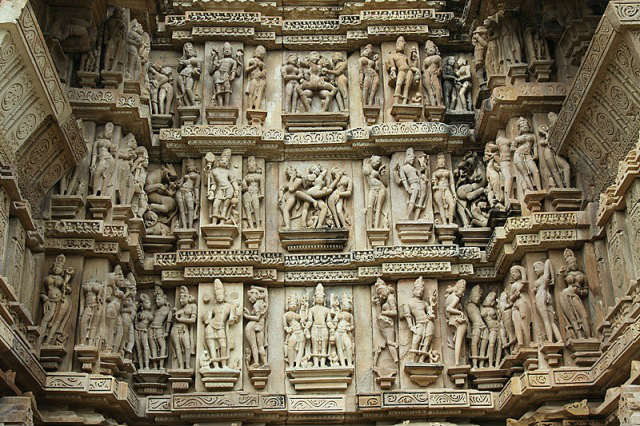 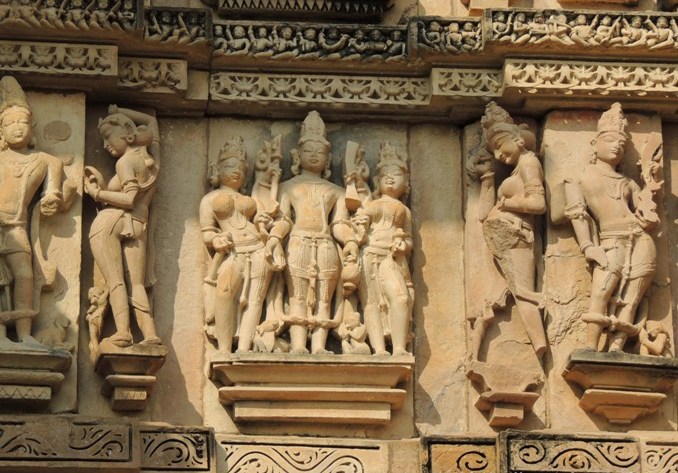 After breakfast at the hotel, you will be transferred to the railway station by our representative to board train to Jhansi - a major road and rail junction. From Jhansi you will be driven towards Khajuraho. On your way you will visit the historical city of Orcha. It is a beautiful region rising out of hills located on the banks of river Betwa. It narrates evergreen tails of war – peace to whole world. Temples of Orchha and Phool Bagh are famous tourist destinations.
Continue your drive towards Khajuaraho located 180 km away from Jhansi. Famous for its attractive, exotic and eye-catching temple sculpture, structural design and craftsmanship, Khajuraho is situated in the heart of Central India, in the state of Madhya Pradesh. Khajuraho temples were constructed during the reign of Chandel Empire between 950 and 1050 A.D.
On arrival check in at your pre booked hotel. Rest of the day will be at leisure. Spend overnight at hotel.

After delicious morning breakfast, get ready for a visual treat as you proceed for the sightseeing tour of Khajuraho Temples. Inscribed in the list of world heritage sites by UNESCO, the whole complex is divided into eastern and western group of temples. Eastern group is constituted by Parsavanatha Temple, Ghantai Temple and Adinatha Temple. Later visit the Western group which is undoubtedly the best recognized, because the largest and most typical Khajuraho temple Kandariya Mahadev belongs to this group.
Later in the afternoon, you will be transferred by our representative to airport for flight to Varanasi - your next destination on this classic India tour. On arrival in Varanasi, you will be received by our representative who will assist you till your pre booked hotel.
Check in and spend rest of the day at leisure.

Located on the banks of highly revered River Ganga, holy city Varanasi is the most important city for Hindu Devotees. This eternal city has been a prime pilgrimage and learning center for over two hundred decades now. Wake up with the first rays of the sun, and embark on a boat ride by the side of the bathing ghats of the holy river. Witness flocks of Hindu devotees offering prayers early in the morning and taking several dips in the river water to cleanse their soul. Breathe in the pious environment filled with the fragrance of flowers and hymns of Hindu mantras. After sunrise you will visit some of the most exotic temples of the region.
Return back to the hotel for breakfast which will be followed by a visit to "Bharat Kala Bhavan". Housed by the world famous Banaras Hindu University, it exhibits outstanding collection of paintings, sculptures and textiles commenced with the personal collection of the enlightened Rai Krishnadasa. Mahamana Malaviya gallery, Chhavi (Painting Gallery), Nicholas Roerich gallery, sculpture gallery, sculpture gallery, Nidhi (Treasures) gallery, archaeological gallery, decorative art gallery and Banaras through age’s gallery are the important sections of Bharat Kala Bhavan.
Evening will be at leisure. Come back to the hotel for overnight.

After early morning breakfast, excursion will head towards Sarnath - the prime Buddhist center all across the world. Located 13 km north east of Varanasi, Sarnath is a deer park where Gautama Buddha after achieving enlightenment in Bodhgaya, imparted first teachings of dharma. Also, through the enlightenment of Kondanna, Buddhist Sangha came into existence at this park only. Gautama Buddha came here to teach his former five companions Dharma and thus Sarnath is regarded as the place where Buddhism found its roots, the native land of this art of life!
Later, our representative will transfer you to the airport for flight to Delhi. On arrival in Delhi you will be received by our representative who will transfer you to Delhi’s international airport to who will transfer you to Delhi’s international airport to catch flight for your onward destination.