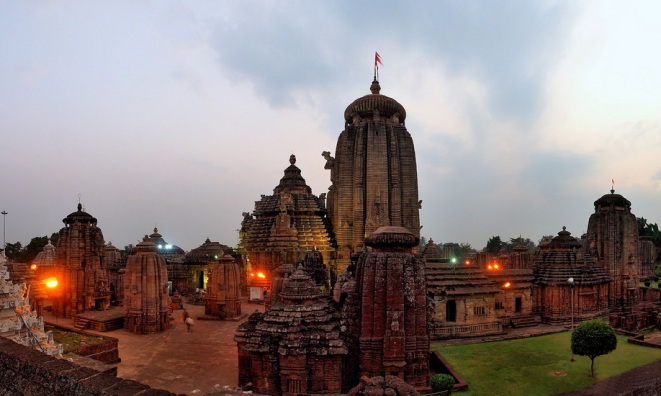 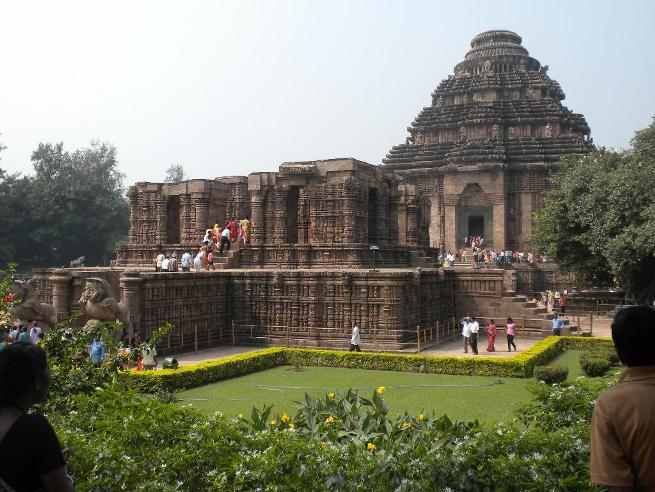 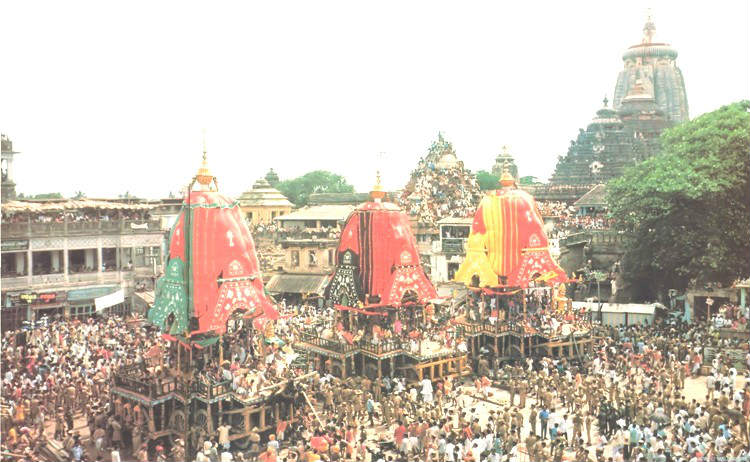 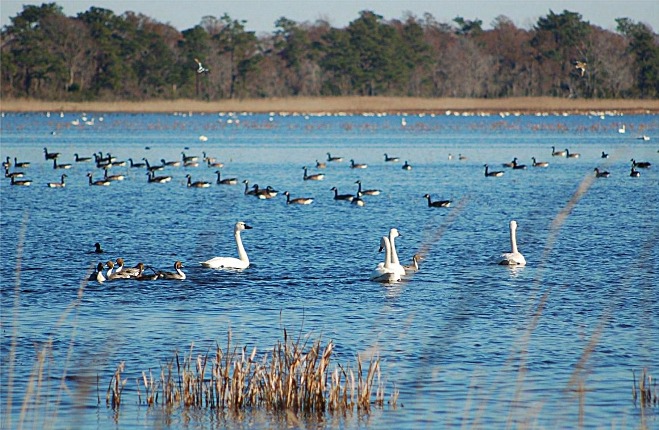 On your arrival at Bhubaneswar, you will be met by our representative at the airport. Thereafter you will be transferred to your pre booked hotel. Check in at the hotel and get freshen up for a half day sightseeing tour of Bhubaneswar. Capital city of Orissa, Bhubaneswar is a significant center for economic and religious activities. It is the seat of Tribhubaneswar or 'Lord Lingaraj' and is a prime pilgrimage center for Hindus. It's pompous tenure of outstanding sculptures and architectural legacy attracts a lot of tourist towards the city. With over 600 Hindu Temples, which cover the entire gamut of Kalinga Architecture, it is often referred to as the Temple city of the country. The most famous ones are Lingaraj Temple, Parasuramesvara Temple, Muktesvara Temple, Svarnajalesvra Temple, Rajarani Temple, Brhamesvara temple, Vaital Temple, Meghesvara temple, Ananta Vasudeva Temple, Vaskaresvara Temple, Sari Temple, Kapilesvara Temple etc.
The Lingaraj Temple is devoted to lord Shiva and towers beyond the cityscape. It has been described as "the truest fusion of dream and reality."
Other popular attractions of the city are the twin hills of Khandagiri & Udayagiri located 8 km away from the city. Famous for their artistic carvings, they serve as the site of an ancient Jain monastery.
The Asoka Peace Pagoda at Dhauli giri will also be covered as a part of the sightseeing tour.
Come back to the hotel for overnight stay.

Day: 02 Visit to Konark and Puri

After early morning breakfast you will be driven to Konark, a small town in Puri district of Orissa. En route visit the famous Pipili village of Orissa celebrated as the appliqué craft capital of the state. Most of the travelers visit the area to grab some of the most artistic work sold on the street stalls of Pipli. On arrival at Konark which is approx 65 km from Bhubaneswar, visit the famous Konark Sun temple. Built in 13th century, Sun temple is world renowned for its architectural style, and attracts number of tourists from the every nook and corner of the world. It portrays a giant chariot of the Sun God, Surya, with twelve pairs of gracefully decorated wheels carted by seven horses.
From Konark you will be driven to Puri located on the marine drive. Its picturesque location on the sea coast contributes to its popularity for significant antiquities, religious places, architectural sumptuousness and moderate climate. It has inherited great asset in form of beautiful temples and golden coastlines. Puri is blessed with a unique religious devotion known as Lord Jagannath temple. The largest brackish water lake in India, the Chilika Lake, is a valuable asset of this religious town. It holds a picturesque beauty. In the evening return to Bhubaneswar for overnight stay.

Day: 03 Excursion to Chilika and Taptapani

Post breakfast you will be driven to Chilika Lake, the largest brackish water lake in Asia. It houses an exotic island called Nalabana which becomes a haven for Siberian migratory birds during the time period of December to February. It also poses as a large fishery resource. To reach Nalabana Island two hours cruise by boat over the Chilika Lake will be required. Later in the evening, you will proceed from Chilika to Taptapani. It is a natural hot Sulfur spring that is located deep in the forests on a magnificent hill. The water of the spring is believed to have medicinal qualities that can heal away all your aches and pains.
Overnight stay will be at the hotel.

35 km away from Taptapani, a small Tibetan village - Chandragiri is located in the heart of the state. Tibetan refugees who came to India along with Dalai Lama in 1969 (during the Chinese Aggression of Tibet) were allotted this area as a shelter. At Lobersing, you can see gown clad ladies spinning exquisite Tibetan wall mats, carpets, handicrafts and leather goods inside a Co-operative Society factory. Post lunch you will depart for Bhubaneswar.

On the fifth day of your East Golden Triangle Tour, you will visit the triangle of Buddhist monasteries Udaygiri, Lalitgiri and Ratnagiri, which date back to 8th century AD. These three hills and their vicinity encompass a significant Buddhist complex. Hiuen T’sang - Chinese Pilgrim found it to be the seat of a booming Buddhist University entitled Puspagiri. Extensive remains of brick pagodas, sculptured stone porches and abstruse Buddhist images have been discovered. Out of all, Ratnagiri is the pearl of the complex. The intricately engraved door jamb of the Vihar and the brilliantly finished Buddha images represent possibly the supreme concentration of the Buddhist sculptures crafted post-Gupta period.
Overnight will be at the hotel.

After a leisure morning breakfast at the hotel you will be transferred to airport by our representative. Later, Board flight for your onward destination still lingered by the memories of this magnificent East Golden Triangle tour.